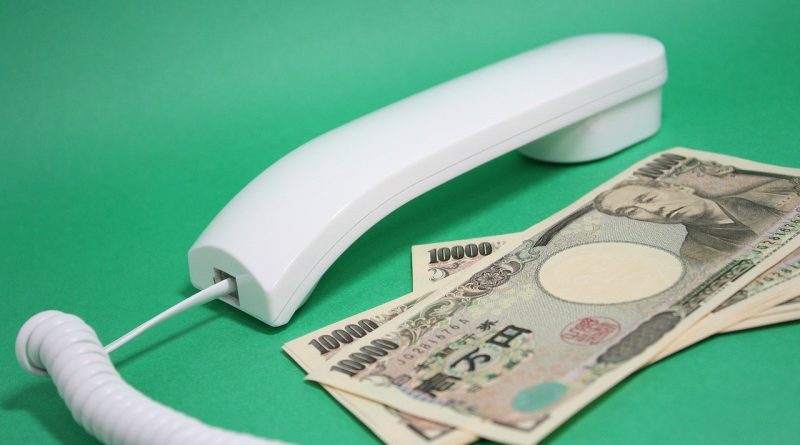 One of the most frequently traded currency pairs on the FX market is USD/JPY, nicknamed ”The Gopher”.

This currency pair is caracterized by high liquidity and many Forex trading platforms offer USD/JPY trading with very tight spreads.

Short facts about the Japanese economy

Japan has a highly developed free-market economy. It is the third-largest economy in the world by nominal gross domestic product and the fourth-largest by purchasing power parity.

In early April 2013, the Bank of Japan announced that they would expand their Asset Purchase Program by $1.4 trillion over the course of two years with the aim of bringing the country from deflation to inflation. The aim for the Bank of Japan is 2% inflation.

In February 2019, a free trade deal between Japan and the European Union commenced, creating the world´s largest free trade zone. Among other things, the deal reduced tariffs on Japanese cars by 10% and duties on cheese by 30%.

About the Japanese yen

The Japanese yen is the official currency of Japan. It is the third most traded currency on the FX market by volume, surpased by only the USD and the EUR.

The JPY is also a common choice for reserve currency holdings, after the USD, EUR and GBP.

After the end of World War II, the rate of the JPY wad fixed at 360 JPY per 1 USD, as part of the Bretton Woods system.

When the Bretton Wood system was abandonned in 1971, the yen was allowed to float.

In 1973, the Japanese government launched their policy of currency intervention. Since then, the yen has been under a so called ”dirty float” regime.

From 1973, the aim of the Japanese government had been to keep the value of the yen low, to make Japanese products extra competitive on the export market. 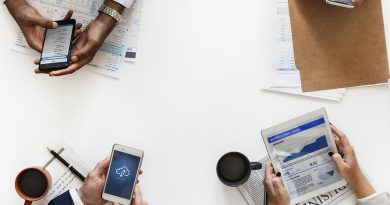 5 Simple Ways To Invest Your Money 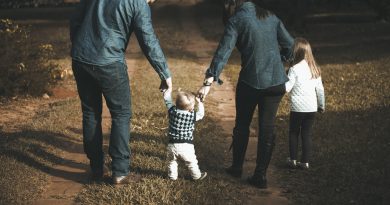 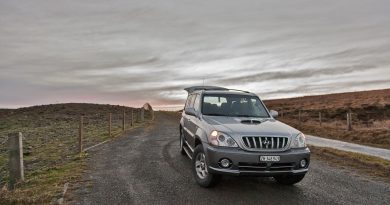 What is Full Coverage Auto Insurance?